Losing his heart wasn't part of the plan...


Be still, my heart! Brazilian Revenge is available for pre-order on all major eTailers :) 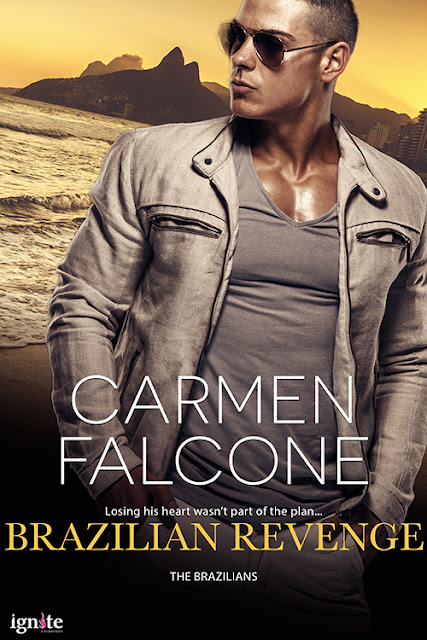 Losing his heart wasn’t part of the plan...

Human rights lawyer Leonardo Duarte wants to destroy Satyanna Darling, the woman who disappeared after a weekend of earth shattering sex...along with his priceless sculpture. But when he finds her in a Brazilian prison a year later he realizes she didn't act alone and blackmails her into helping him find the man behind the theft.

Satyanna wants to return to the US and stay out of prison, but she knows Leonardo won't let her, unless she takes him to the man who really stole from him. As they embark on a cat and mouse game to find the man with all the answers, dodging their attraction to each other becomes even more difficult. But even while things heat up between them, secrets and mistrust threaten everything.